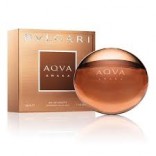 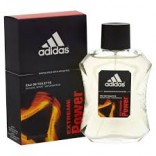 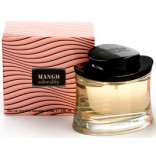 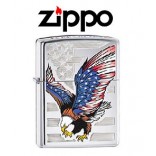 Thierry Mugler B Men for Men

Thierry Mugler B Men for Men

| Boxed Sealed - 100ml - EDT |
Inspired by comics about superheroes, the new fresh and woody “hero” B*Men appeared in 2004. B*Men represents the embodiment of Thierry Mugler’s great child passion towards comic books and superheroes. This fragrance is the second superhero, after the A*Men, coming up in fantastic strength. It is more dynamic and powerful, being that it is meant to be the champion in a world full of danger. Knowing the story, we can now understand the unusual colors of the bottle – red star and the color of a military uniform. The fragrance was created by Christine Nagel and Jacques Huclier. The noble woody heart of the previous A*Men, greatly estimated, inspired the perfumers to make the composition of B*Men woody with spices at the centre and fruity and spicy notes of rhubarb. Amber and dried woody notes are at the base.